Inactive
This user/character is inactive for the following reason: {{{On vacation. Cant use computer}}}
This user will return: {{{August 18.}}}. Please excuse the inactivity.

Juliana is a graduated Ravenclaw student . She was born in London to Estella and Thadeus Stanton. She has an older brother, Calix, and a younger sister ,Emilee.She is brave, smart, and very loyal. She joined the DA while she was in hogwarts, making her very skilled in defensive and offensive spells. She was also on the Ravenclaw Qudditch team and became the captain. She was a prefect and was also head girl in her 7th year. She learned how to produce a full body patronous. It itakes the form of a raven. She will always stand up for whats right and oppose those who do wrong. Her father was killed when she was only 8 by a dark wizard. this has caused them to be her enemy for as long as she lives, and she will do anything to stop them from hurting, or killing anybody else. Everything she does will be to stop the death eaters.

Mom and dad
Add a photo to this gallery

My Pygmy Puff
Add a photo to this gallery 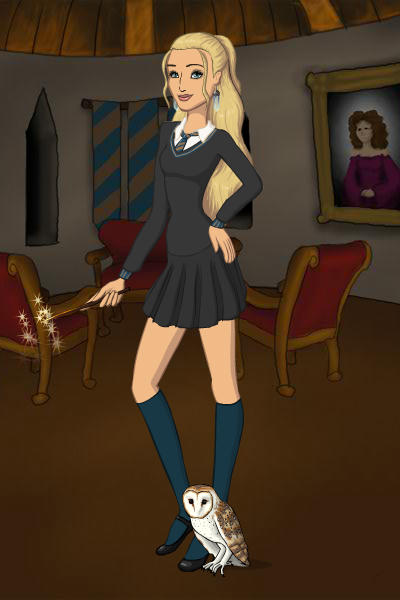 Retrieved from "https://deatheatersunited.fandom.com/wiki/Juliana_Stanton?oldid=8186"
Community content is available under CC-BY-SA unless otherwise noted.