This character belongs to Harryclaw

More evil then her mother. Is intrested in the Dark Arts. Was inspired by Bellatrix Lestarange and was devestaed when she died. Has wanted revenge on Molly Weasley ever since. Dreams of becoming a Dark Lord someday.

Though she may look cute she would become demon bat

If Angela was attacked.

Jade is sweet and evil.

Angela spying on Harry Potter and his friends (Order from Voldemort)

Angela talking to her friend 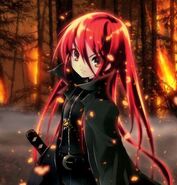 Angela is angry (not a pretty sight) 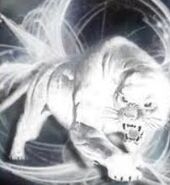 Angela's Panther Patronus
Add a photo to this gallery
Retrieved from "https://deatheatersunited.fandom.com/wiki/Angela_Lauren_McGonnagal?oldid=7006"
Community content is available under CC-BY-SA unless otherwise noted.